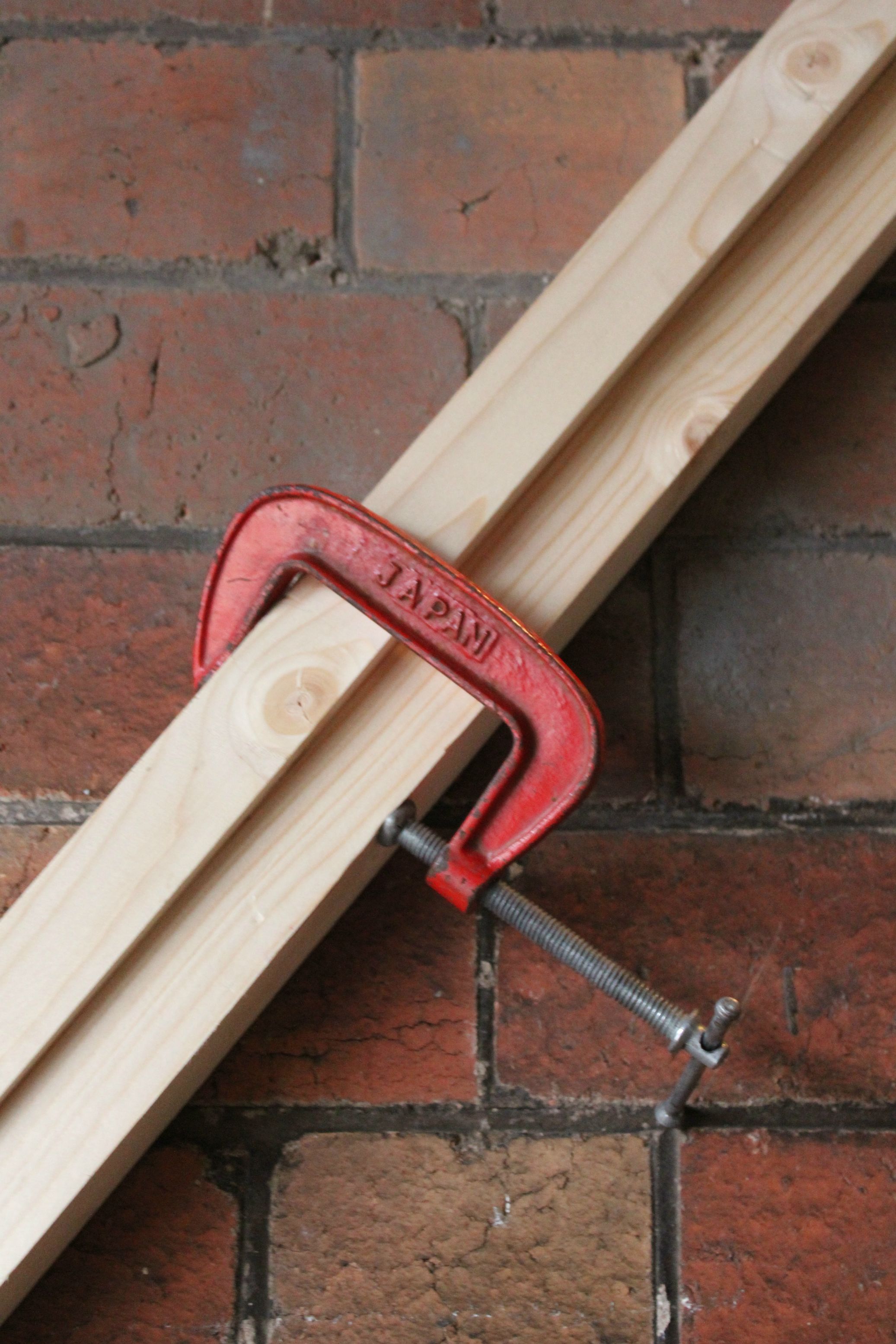 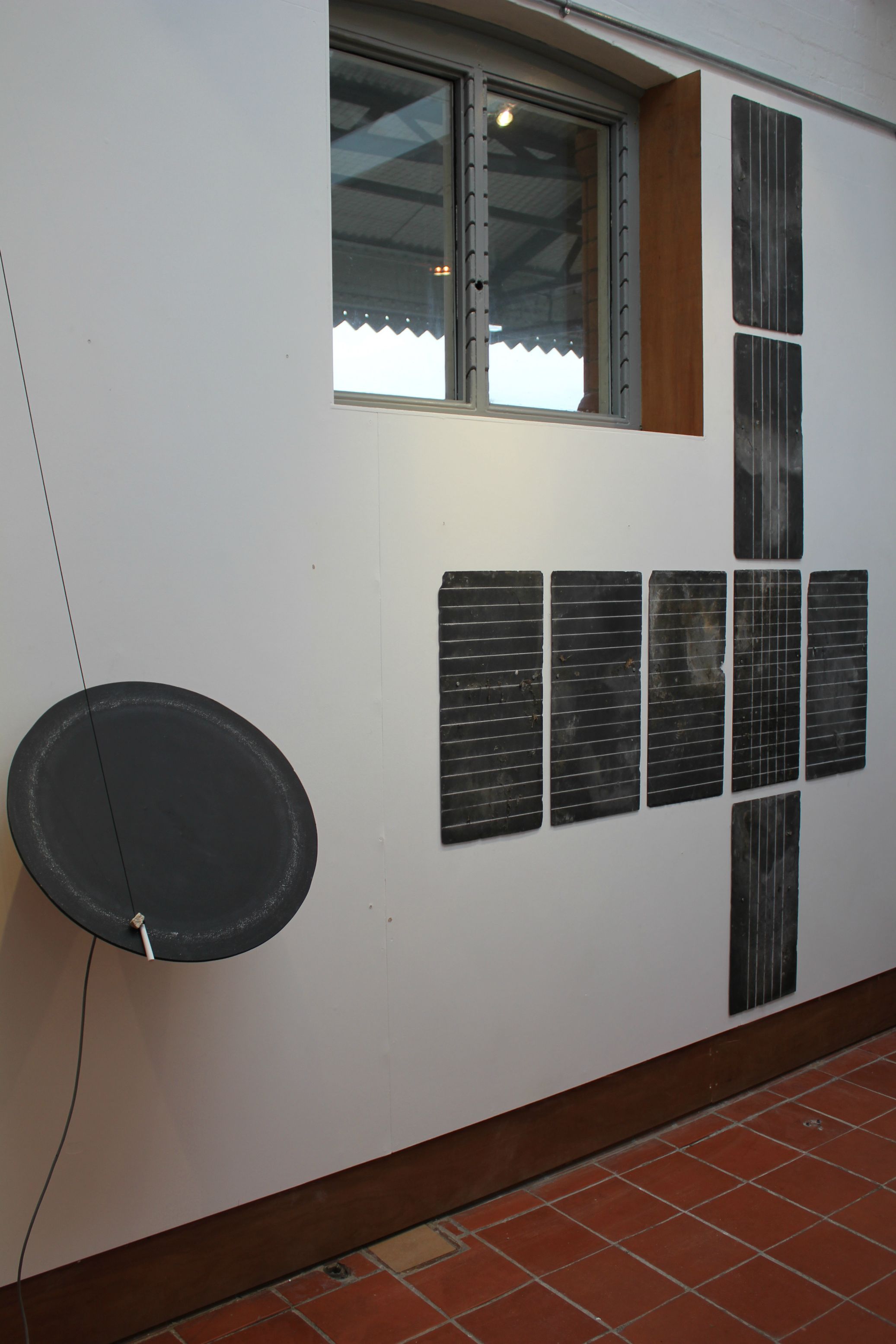 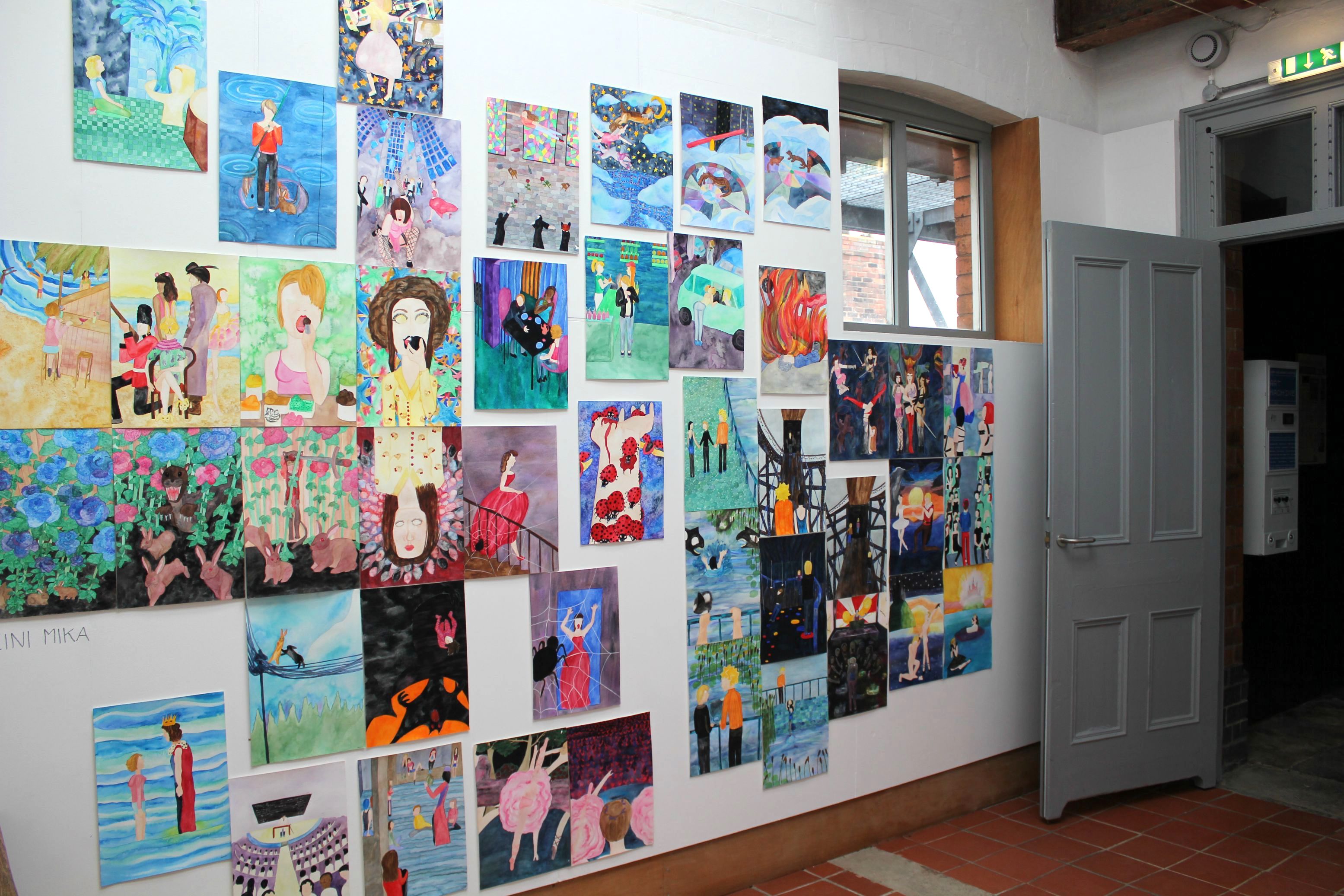 Ken Omom’s recent series Drawing Number SK27 (shown in the vestibule at MOVEMENT) investigates found 3D objects, drawings of those objects, and the relationship between the viewer and the drawing. Pointing out that a work is never seen the same by any one person, there is always a gap where work is seen differently by being viewed from the varying perspectives of how and where the audience stands in relation to the work. By doing so the artist asks the viewer to ask questions about what they see and how they see it. The drawings are simplified renditions of objects found by the artist during his meanderings in public space and throw light onto the lost architectures and histories of urbanity. After being found, cleaned and classified, the object is then drawn in a broken down, highly simplified form of patterns of light and shadow, highlighting the missing history of it’s lifespan.

Joe Davies (platform side of the main space) investigates dialogues between multiple materials by manipulating organic processes. Managing to both consolidate and cajole the relationships between materials.The work is imbued with the intent of a diligent scientist, aiding substances to explain themselves and articulate the state of their materials. Materiality is deftly investigated by exploiting the organic properties of various objects through an ongoing series of performative sculptures and videos that stand to record practical experiments. Constructed from raw materials which have been specifically selected for their indicative properties, the sculptures activate materials from a potential state and are changeable and performative by nature. Relying on physical investigation, the resulting work is the evidence of actions determined in response to the material used.

Heini Mika (main space) is discovering how contemporary culture, fantasy and imagination has an effect on art practice. “Mind Machine” (shown in part at MOVEMENT) is an ongoing series of paintings that represents everything seen, imagined and experienced by the artist. The proliferation of visual imagery imputed via todays society gets mashed-up and regurgitated into dreams, which are recorded daily in a dream diary and then re-produced as paintings. The paintings in the series are a patchwork of styles and imagery, some are tongue-on-the-cheek, others illustrate fears whist some illustrate totally imaginary scenarios. What starts out as an everyday experience, soon turns into inspiration, proliferating the chance of creating new reality or a personal growth for the artist.