The Art Machine, an ongoing micro-project. (Yoke and Zoom/Nina Coulson) 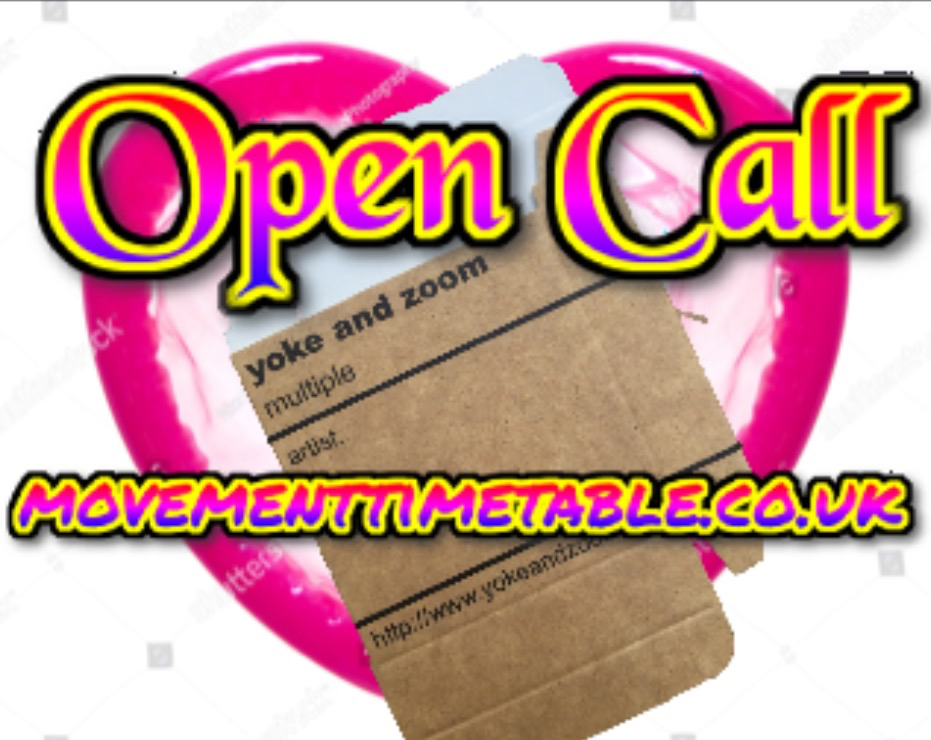 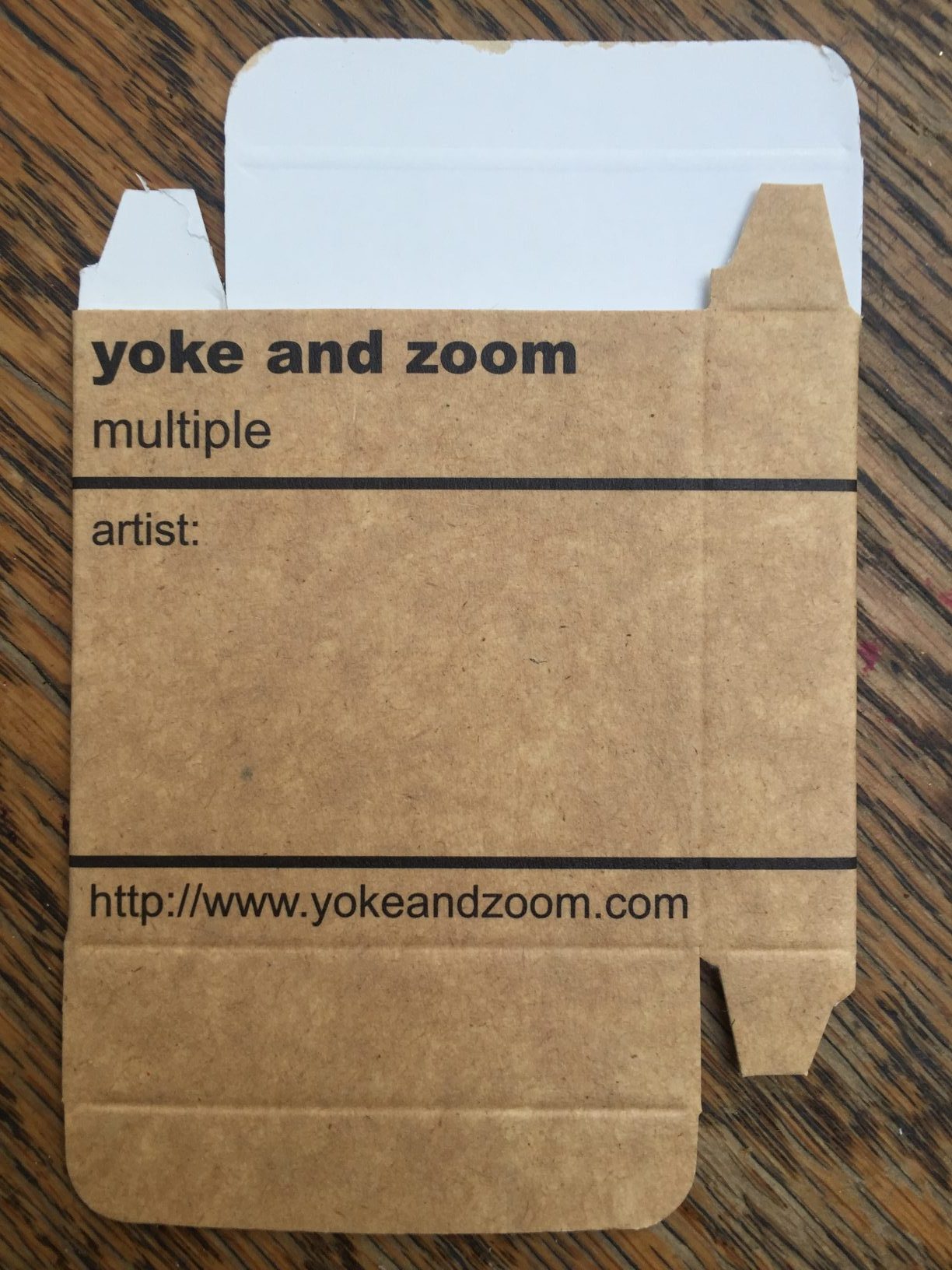 Following an OPEN CALL:  Artists were invited submit a proposal for inclusion in the Art Machine to enable the creation and distribution of 100 new artists multiples to be distributed through the machine.

5 artists were selected to submit small works to be vended through the UK Art Machine. Selected artists will make 10 multiples (each one measuring no more than 5 cm x 5cm x 1.5 cm). There was no charge and no fee to get involved, selected artists will in exchange receive a specifically-selected artwork from the Art Machine. All work selected is archived and will be listed as part of the project, alongside the artists bio/cv and a statement about the work.

The next open call will be announced in 2020:

What is The Art Machine?

The Art Machine contains small artworks that are vended for the price of a packet of condoms enabling people to begin a collection of small artworks by contemporary artists. Artist led distribution is a main focus of this project and it was originally initiated by Yoke and Zoom as an exchange project between England and Japan. The project is a way of sharing opportunities with other artists, collecting work from artists to distribute as part of a movable/micro-project.

Brief History of the project

In June 2003, Yoke and Zoom sent an email asking artists working outside Japan to submit small multiples to be distributed during a residency in Tokyo. Artwork was donated by artists from across The UK, Europe and USA. Then taken to Tokyo in our hand luggage to be vended in The (Tokyo) Art Machine, a re-appropriated Sagami condom vending machine, first shown at Rice+,  Mukojima artist-residency, Tokyo.

Since 2010 the Art Machine has been sited at MOVEMENT, occasionally informally accepting submissions from artists, this is the first formal Art Machine open call since 2003.