MOVEMENT proudly presents its inaugural show, ‘The Ultimate Painting’ featuring 10 paintings and live installation by New York based artist Jacob Feige and the previously unreleased silent-film footage ‘Drop City’ filmed in 1965 by Gene Bernofsky and uncovered from the University of Kansas Archive by
MOVEMENT.

‘The Ultimate Painting’ is Jacob Feige’s first show in the UK and features the works: ‘Sun Bleached’ (2007-08.) ‘After Dense Fog’, ‘Diffractor’, ‘Snow Bleached’, ‘Vapour’ (2008) ‘Bandshell’, ‘Above Conundrum’ (2009) and 3 new works; ‘Ground Sloth Motion’, ‘For All Eternity’ and ‘Cartoid’ which were specially commissioned for MOVEMENT. The exhibition continues his investigation into the awe-inspiring
potential of the natural landscape through the lens of artistic counterculture movements of the 1960s and 70s. It relates the ideals and history of alternative architecture, in particular the legendary community Drop City, to a more recent resurgence in utopian projects.

‘Drop City’s life was brief but brilliant. Drop City was a tiny artists’ commune in Trinidad, Colorado, USA, founded in 1965 at the dawn of the Counterculture. Its amazing architecture was bound to draw the attention of wanderers, magazines, television, and film-makers — half-a-dozen wonky domes, made out
of chopped-up cars, twinkling in the high desert sun. These adapted the ‘geodesic’ system of the eccentric inventor Richard Buckminster Fuller, which independent designer Steve Baer transformed into strangely-shaped ‘zomes’ with passive solar heating devices. Drop City became a magnet for Hippie pilgrims wanting to merge art, construction, performance, drugs, sustainability and community into a euphoric whole. Though it fell into notoriety and was abandoned by its permanent residents in the early 1970s, its myth remains glorious.’ 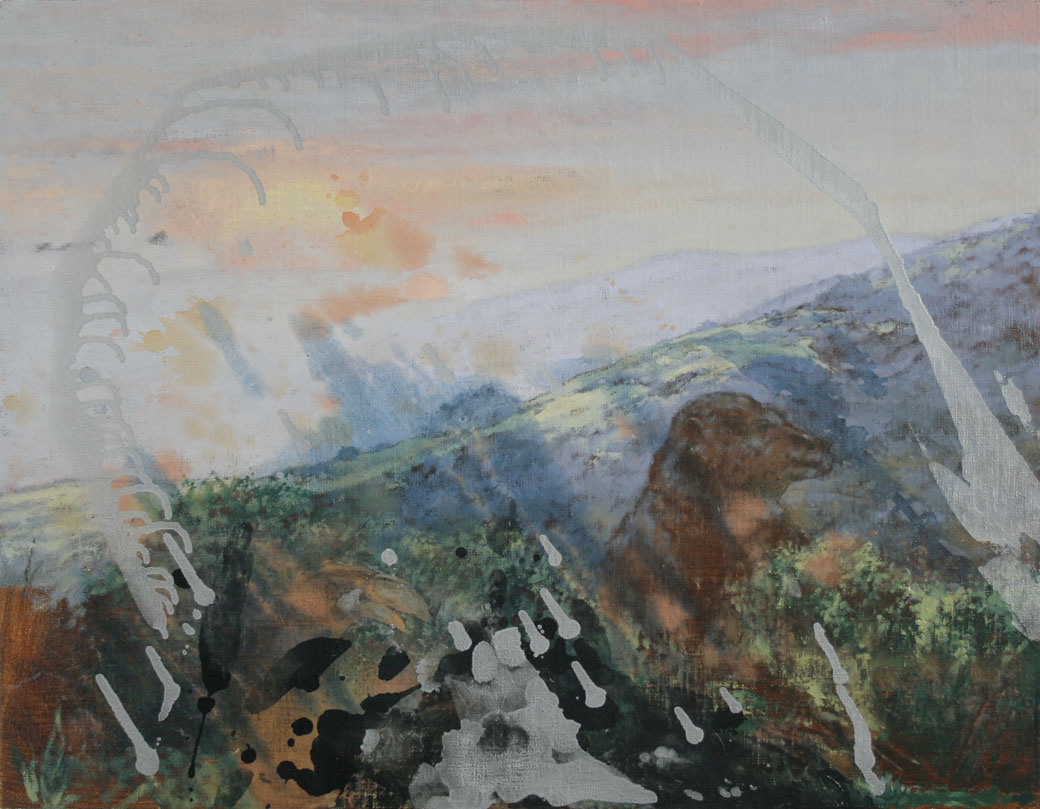 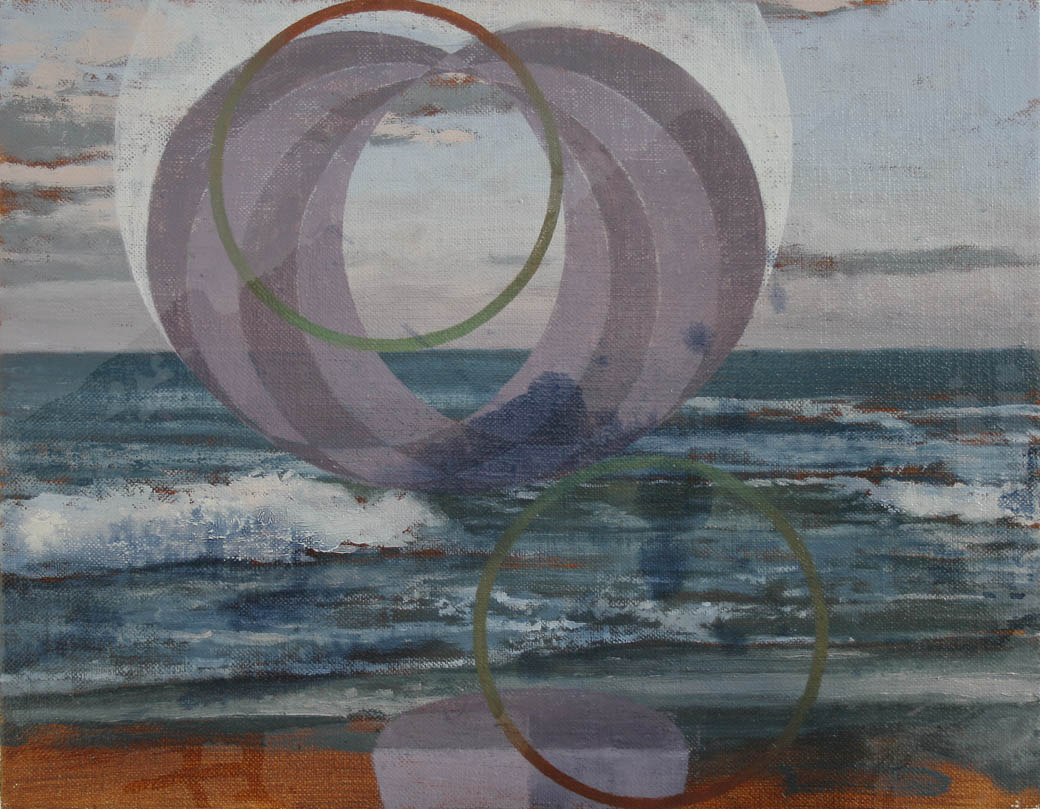 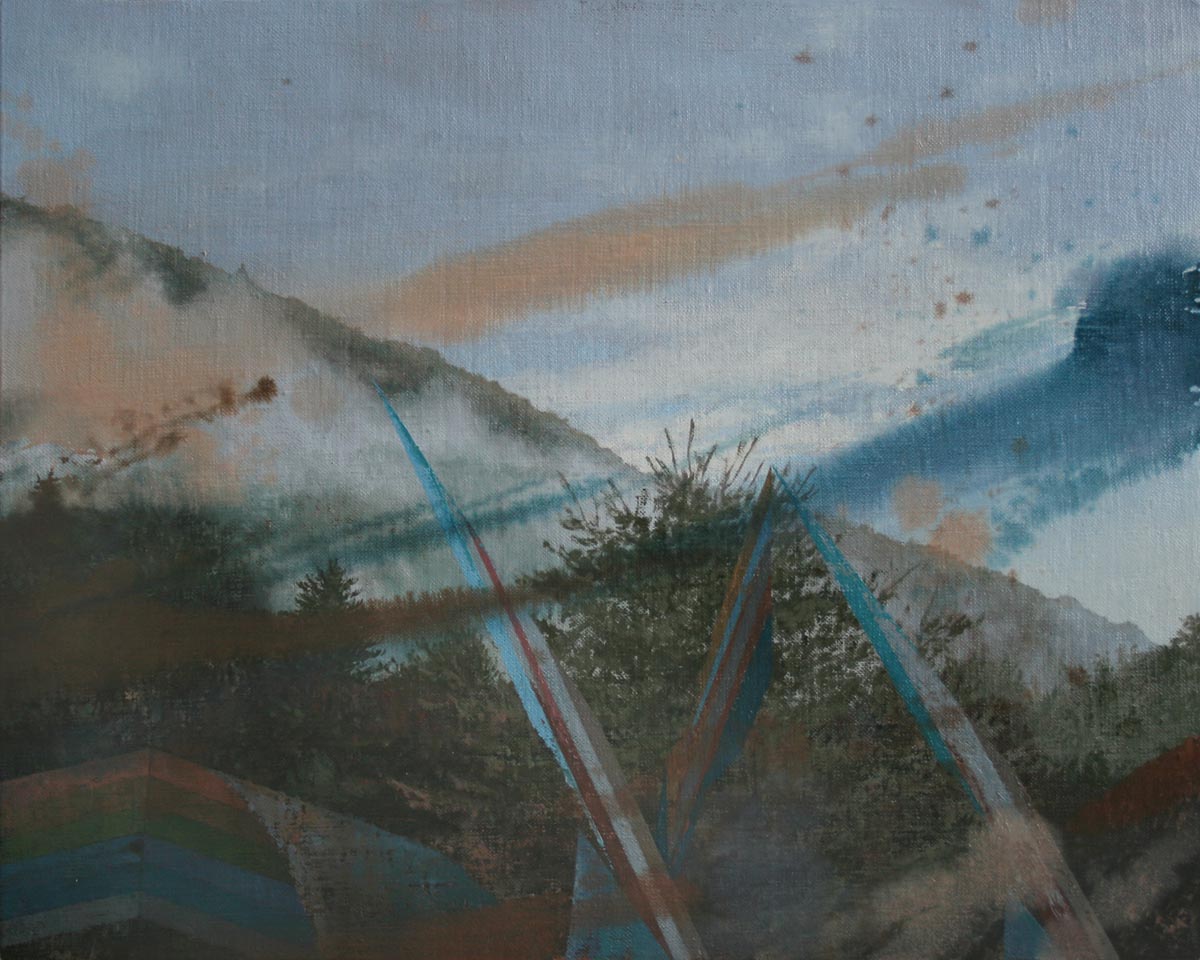 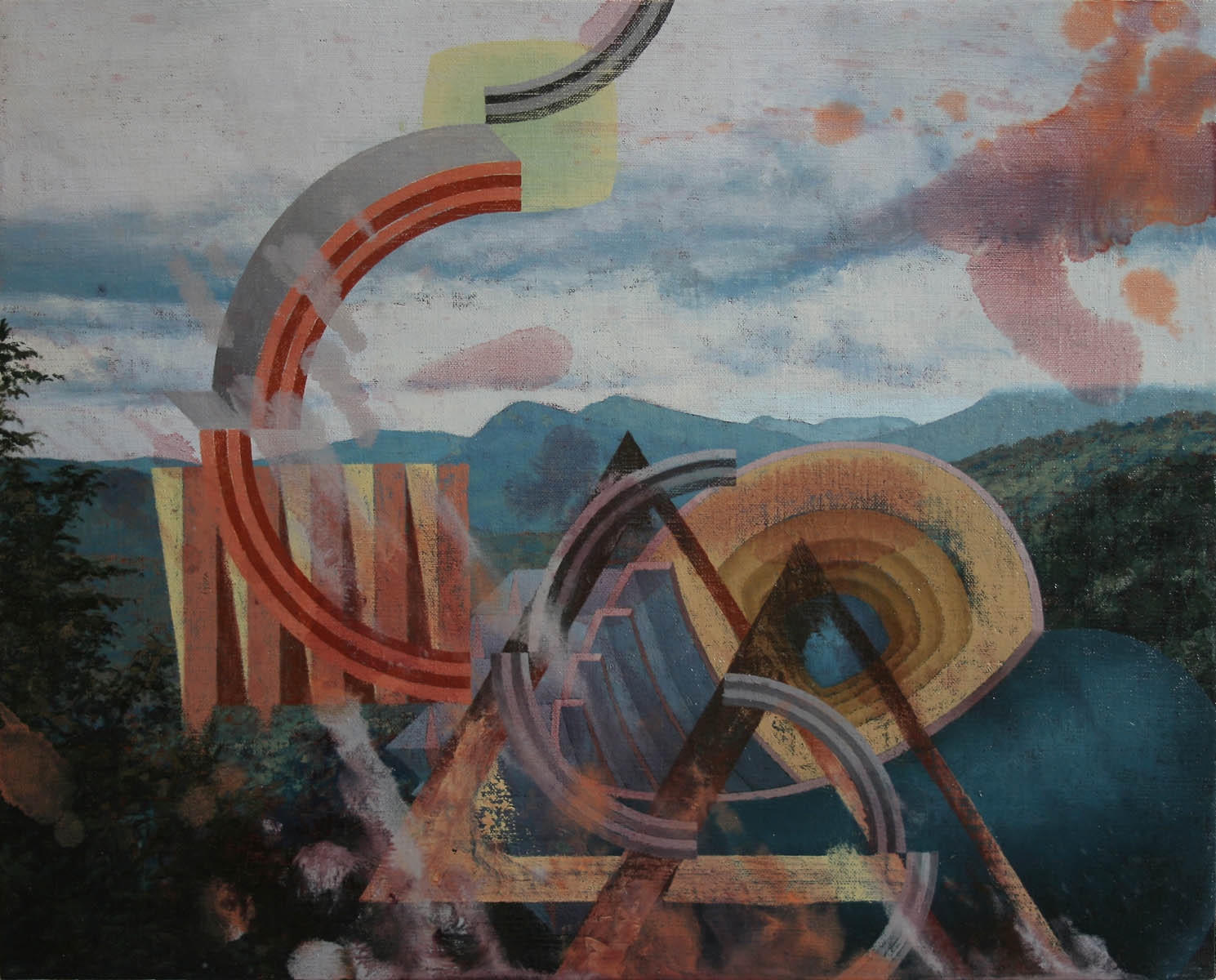 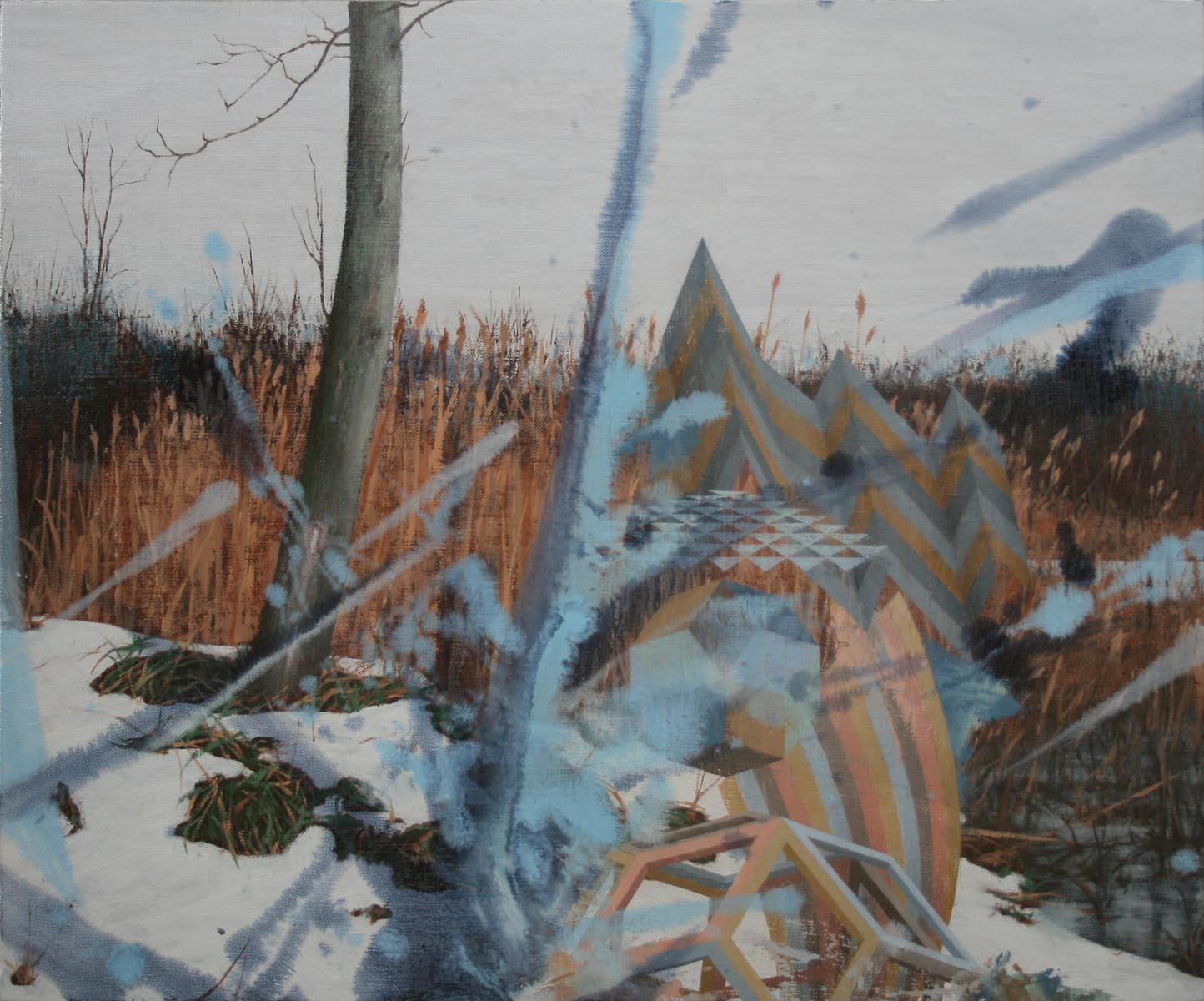 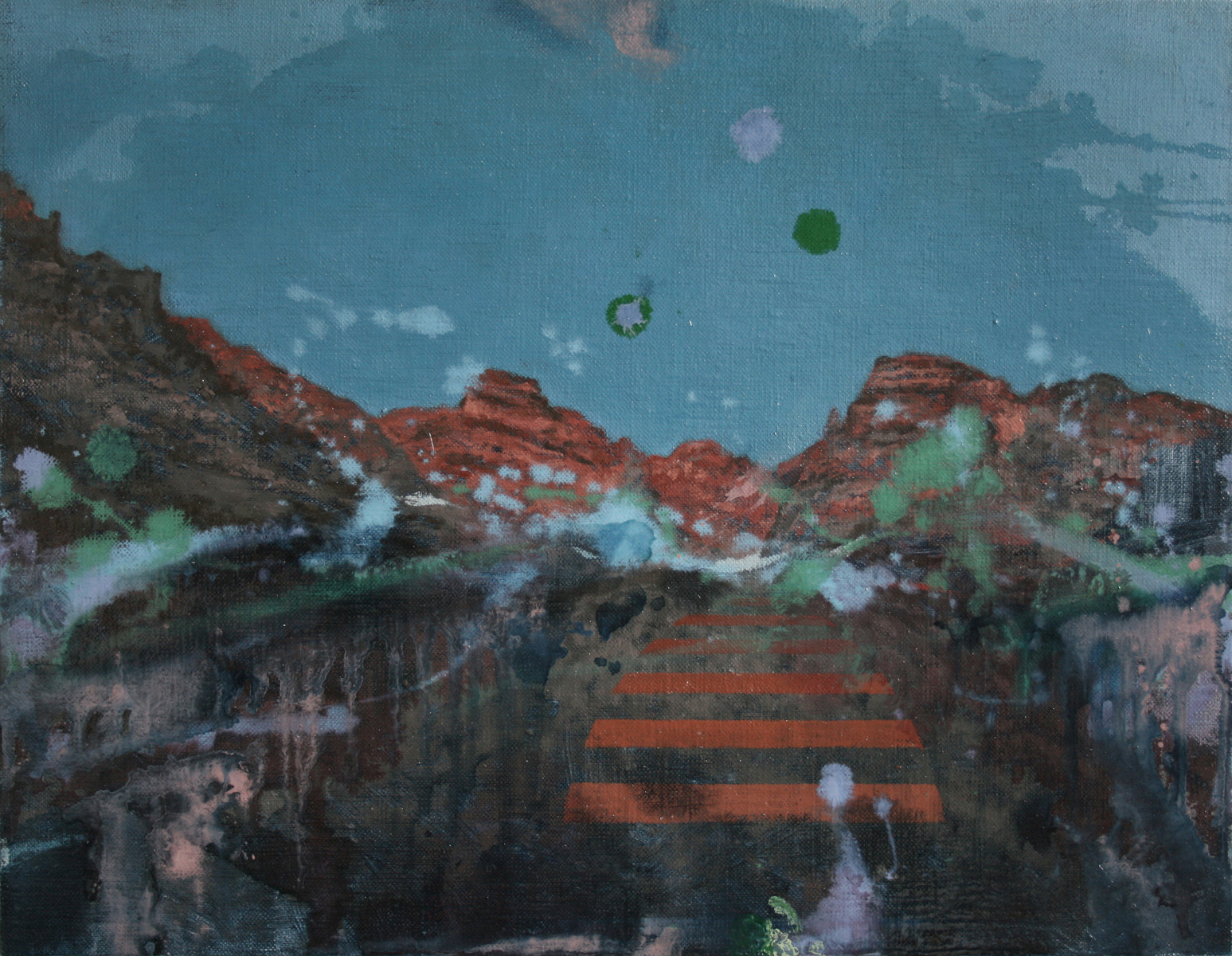 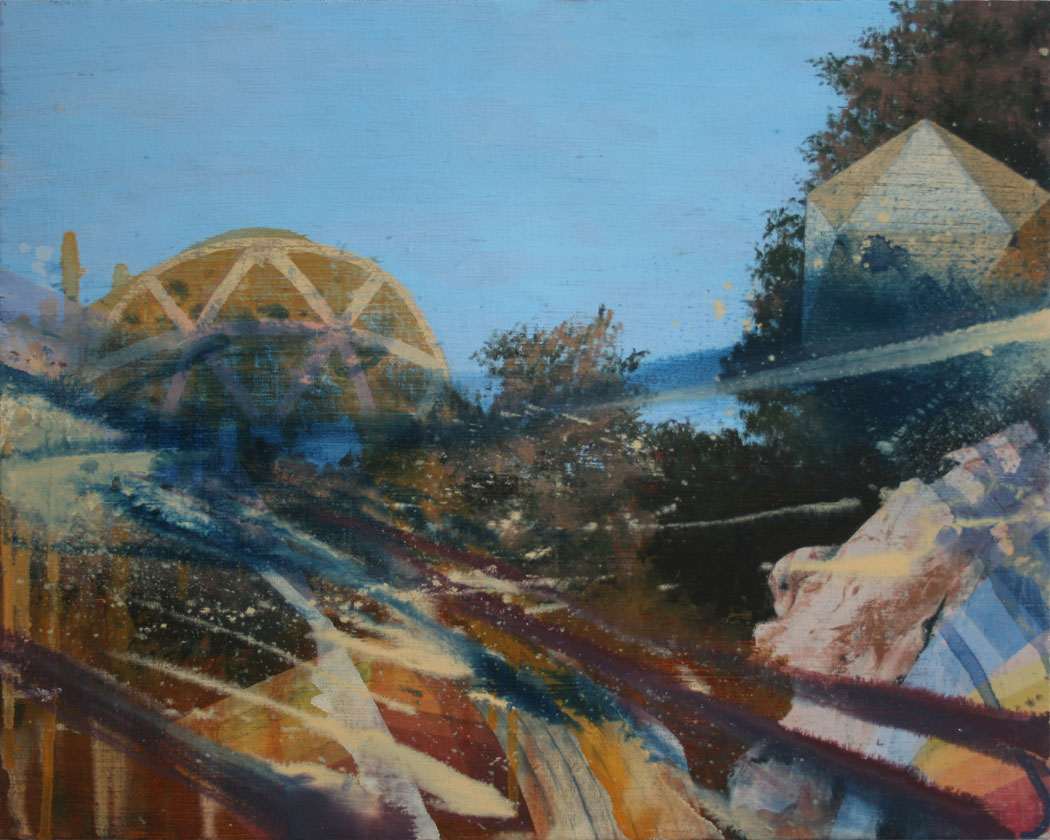 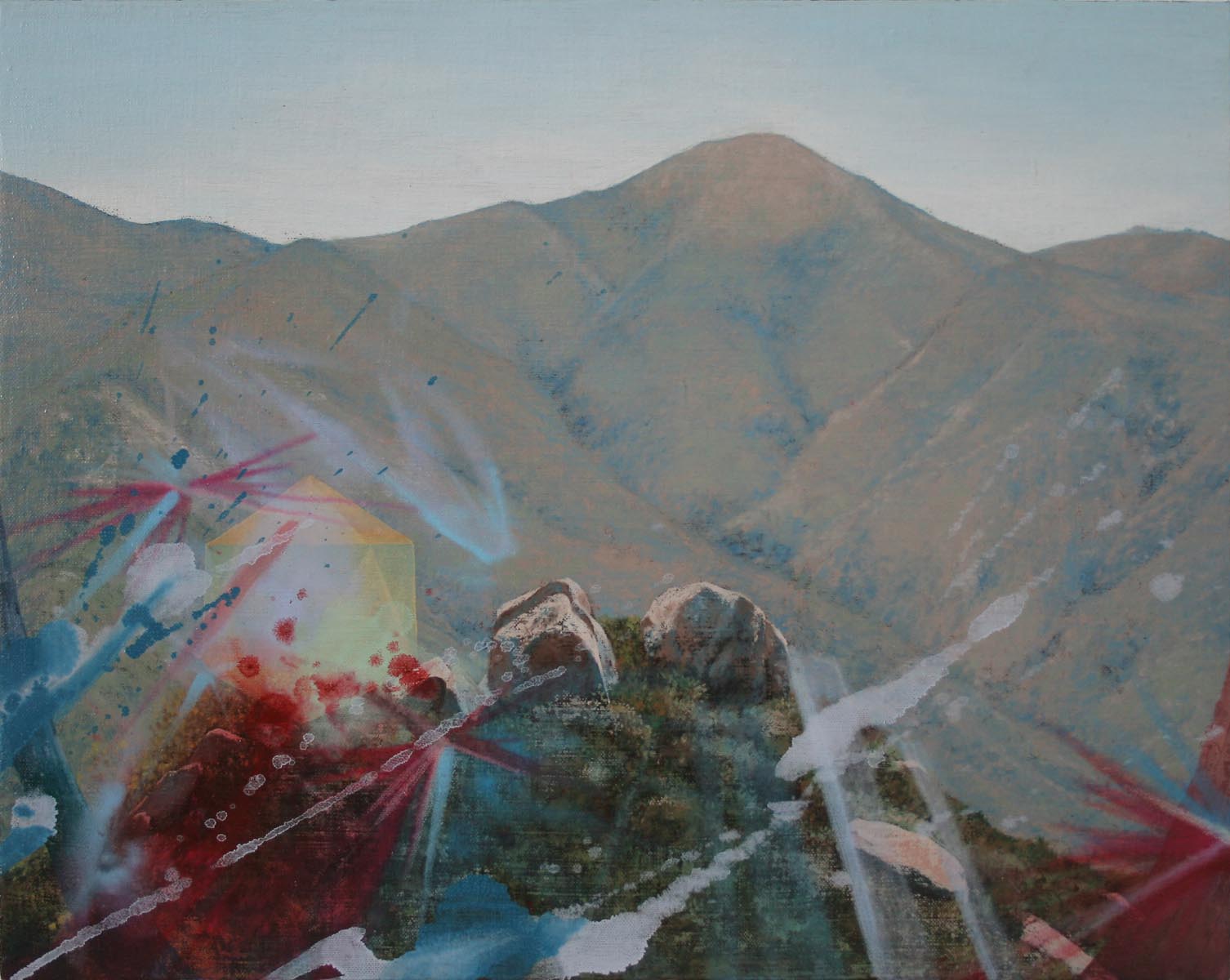 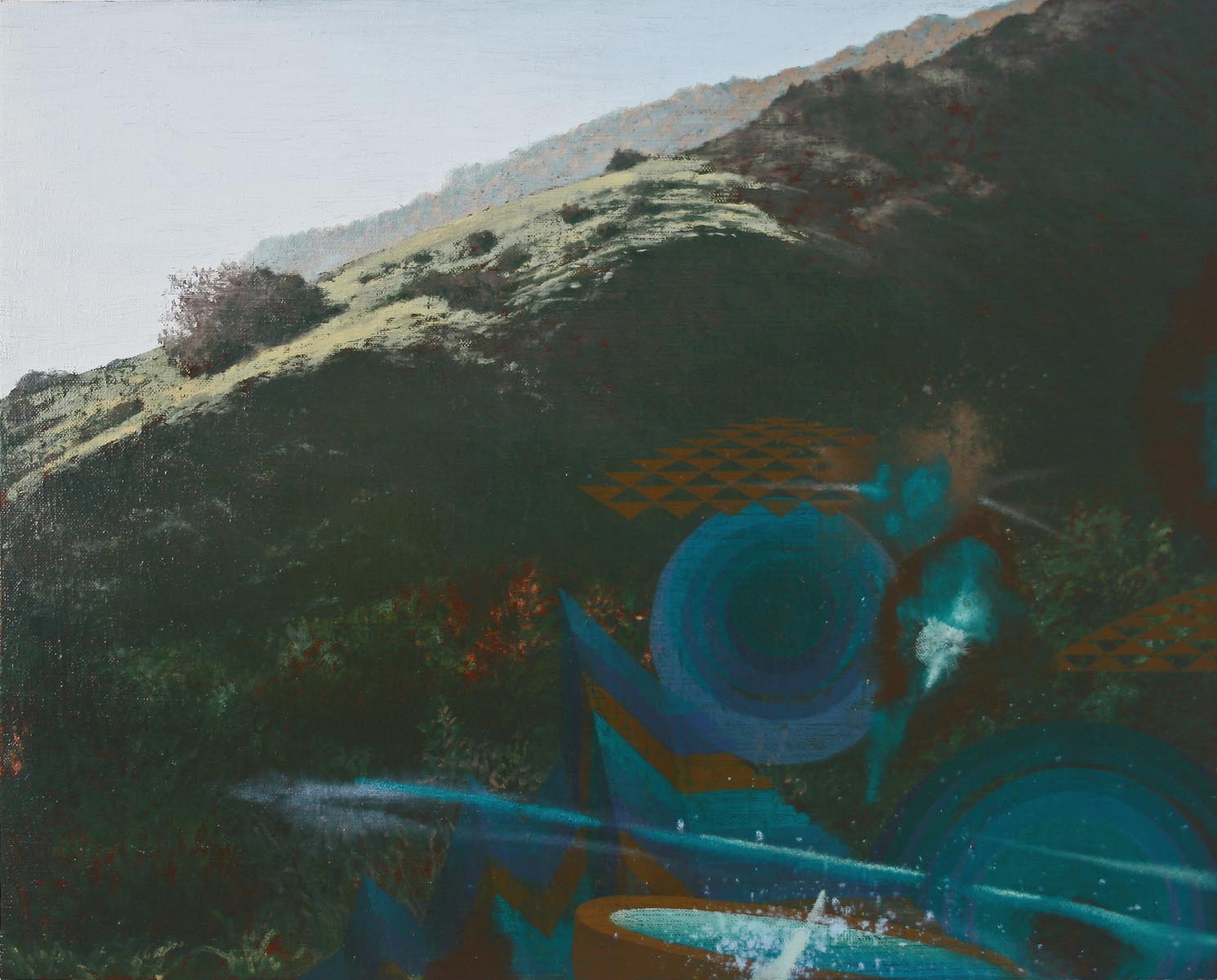 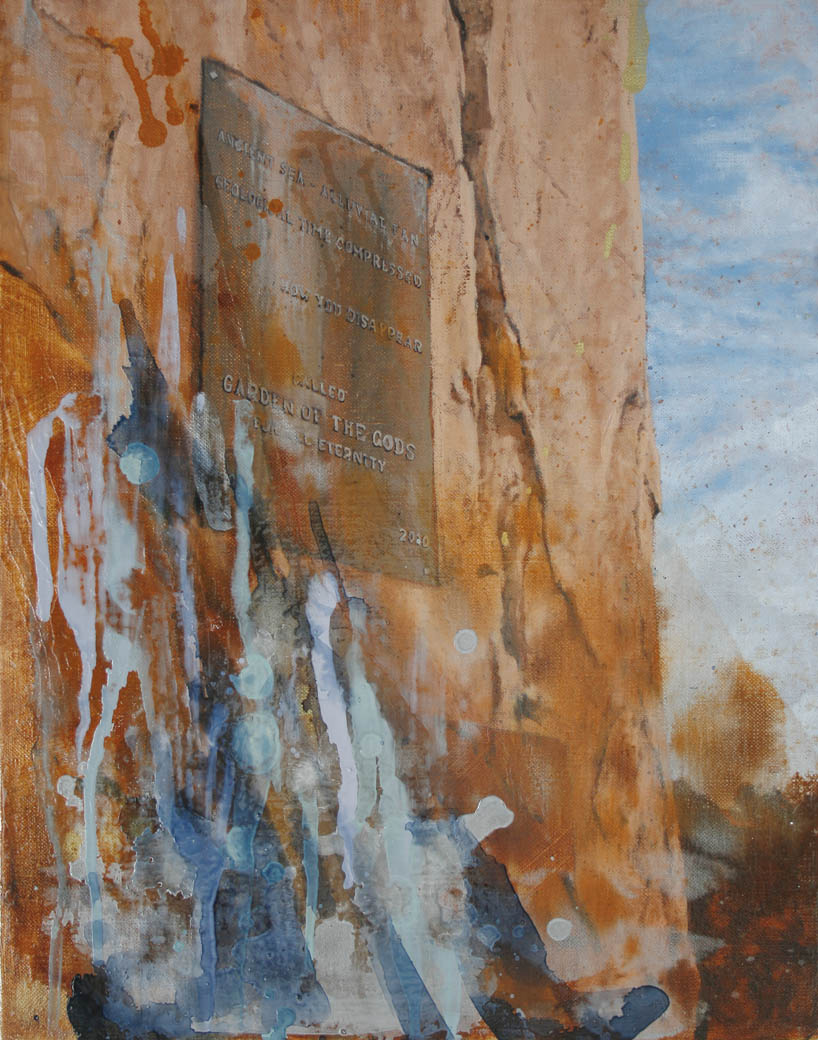