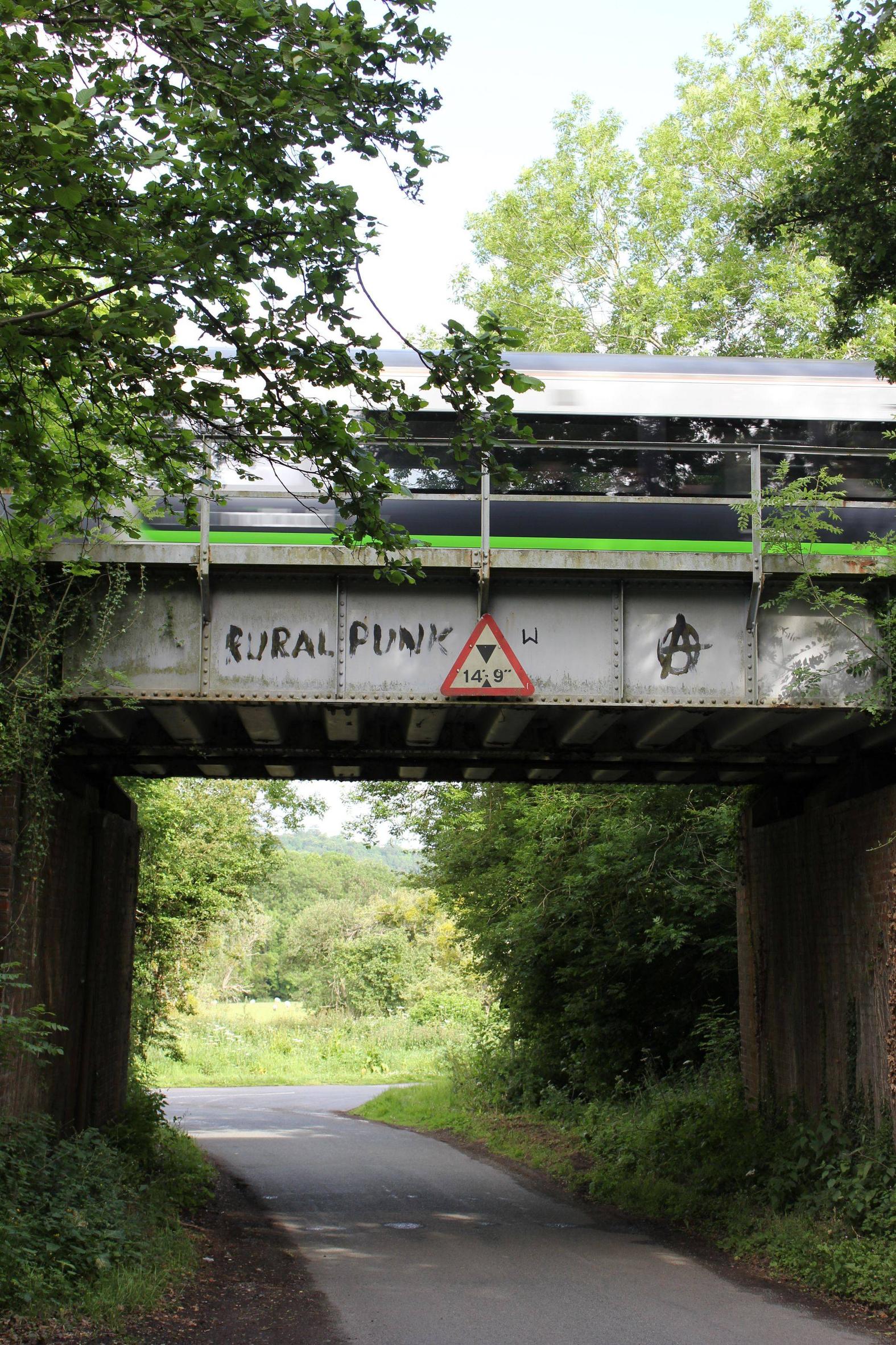 Yoke and Zoom’s practice combines universal concerns with domestic private moments and often involves instigating collaborations, making interventions into multiple public spaces in both the urban and rural context, encouraging communication between people and questioning the politics of art production in the public and private realms. Artworks involve collection and re-distribution, re- appropriation of everyday objects, problem solving and sharing. Working in a variety of media and not limited to one style, allows Yoke and Zoom the freedom to draw from a variety of influences and to respond to changing situations. The exhibition at MOVEMENT is narrative in nature, allowing for additional works to be produced and existing works re-formatted or added to during the show.