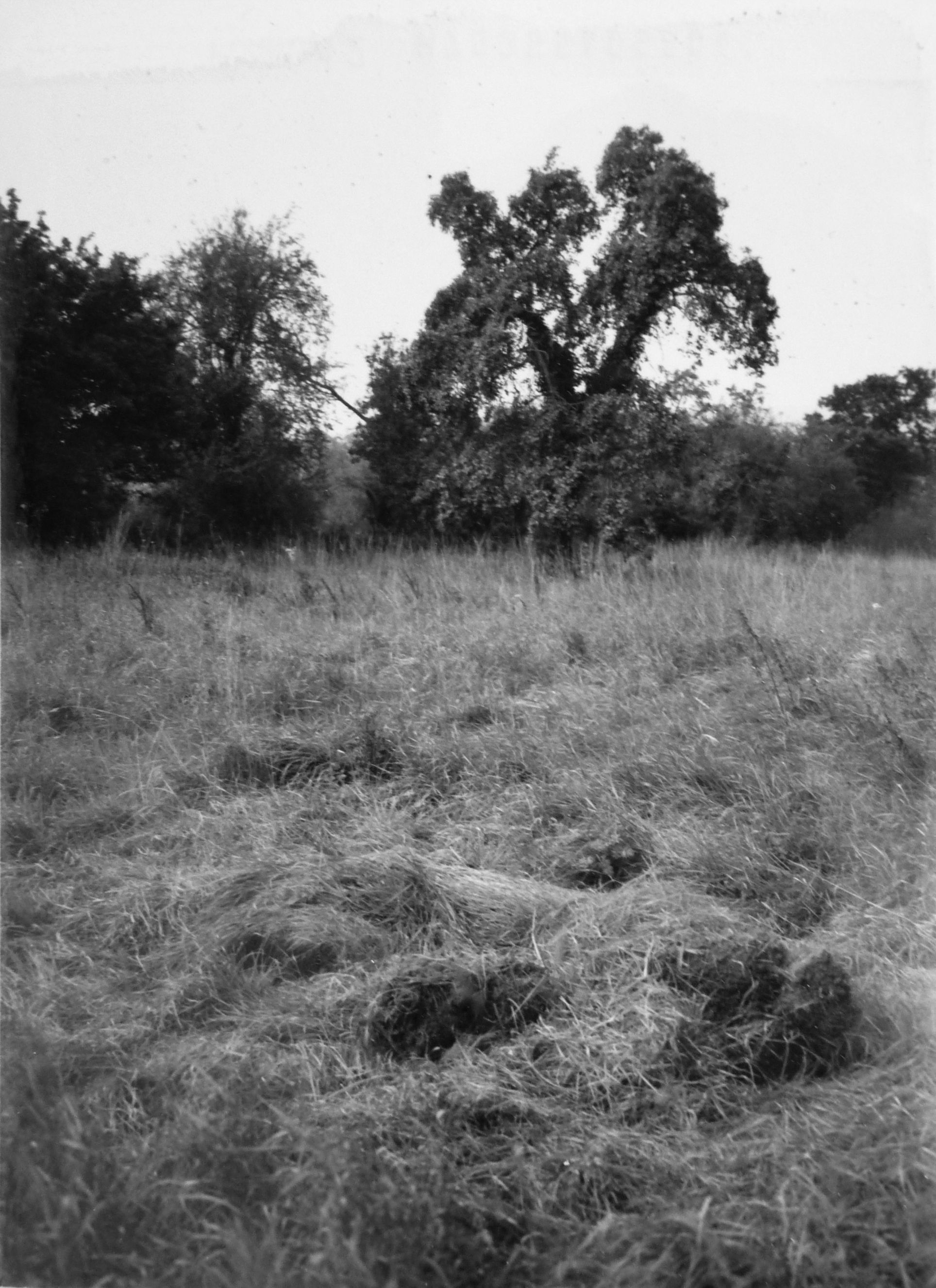 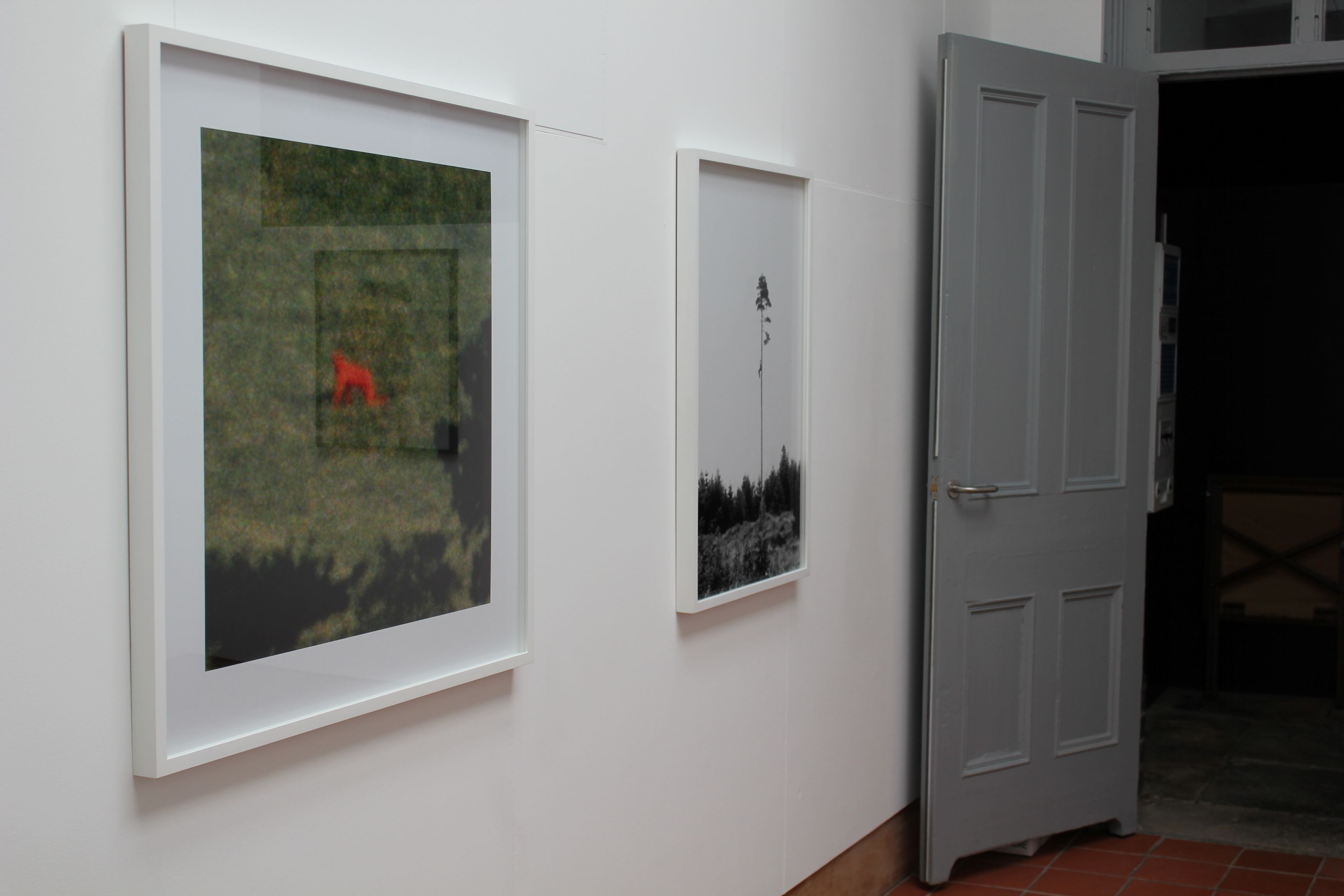 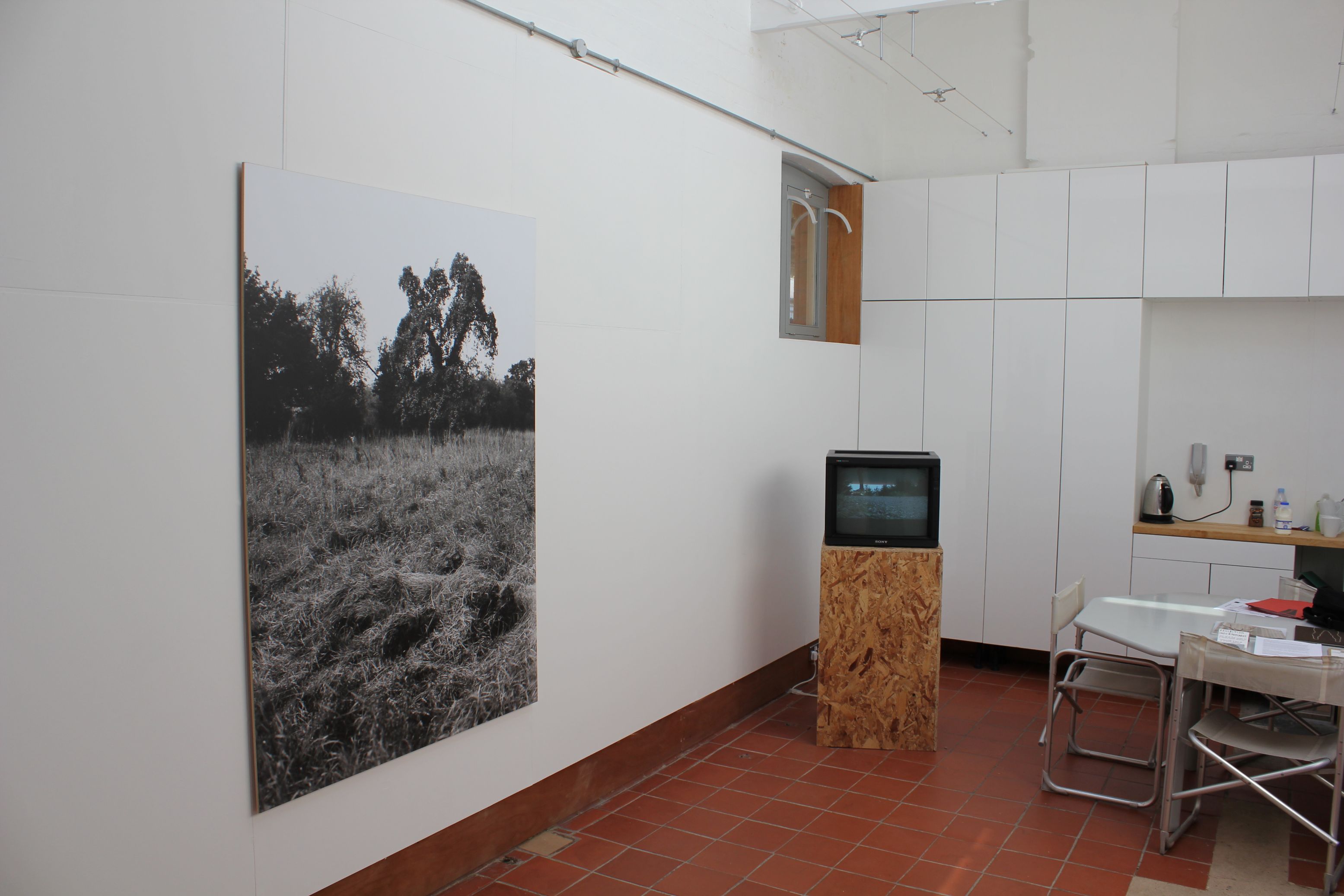 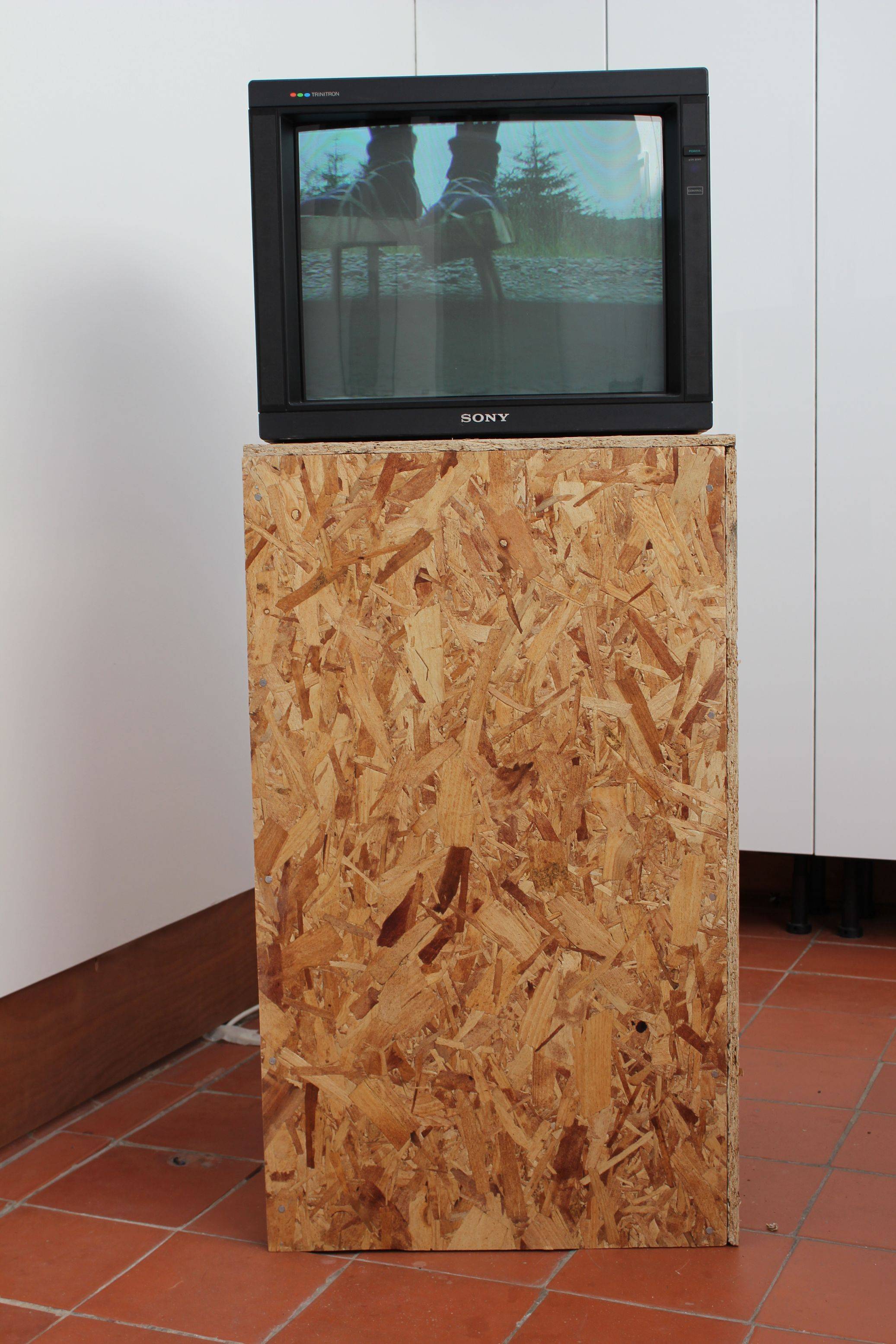 ‘Self-portrait as Worcestershire’ is a series of videos and photographs that document a number of early performances by English artist Marcus Coates. These were made while staying in the Malvern Hills, 10 miles from MOVEMENT, and further afield at Grizedale Arts between 1997 and 2000. The series includes the photographs ‘Self portrait as Worcestershire’ and ‘Natural ‘ (1998) ‘Red Fox’ and ‘Goshawk’ (1999) and the short film ‘Stoat’ (2000).

Marcus Coates is best known for performances in which he attempts to mediate between the human and animal. The work shown at MOVEMENT are early examinations of this process exploring humaness in a rural environment more densely inhabited by wild creatures than by people. Field and forest become the studio and the behaviours and appearance of indigenous animals and the landscape that they inhabit are embodied in a physical and immediate way; Coates is buried in the topsoil, becoming the landscape, he crouches on all fours dressed head to toe in red to become a fox in a Worcestershire field. Perched precariously high in a distant tree, he becomes a rare bird, the Goshawk and learning, albeit clumsily, how to move stoat-like he wears a special pair of homemade shoes, to replicate the bounding Stoat. These attempts although futile become an unconscious exploration of our definition. In Natural, Coates adorns himself with a ragged wig, a false beard and a smearing of mud. The idea of what is natural becomes a superficial and romantic notion which requires a cultural and perhaps biological distance and separation from our modern selves.